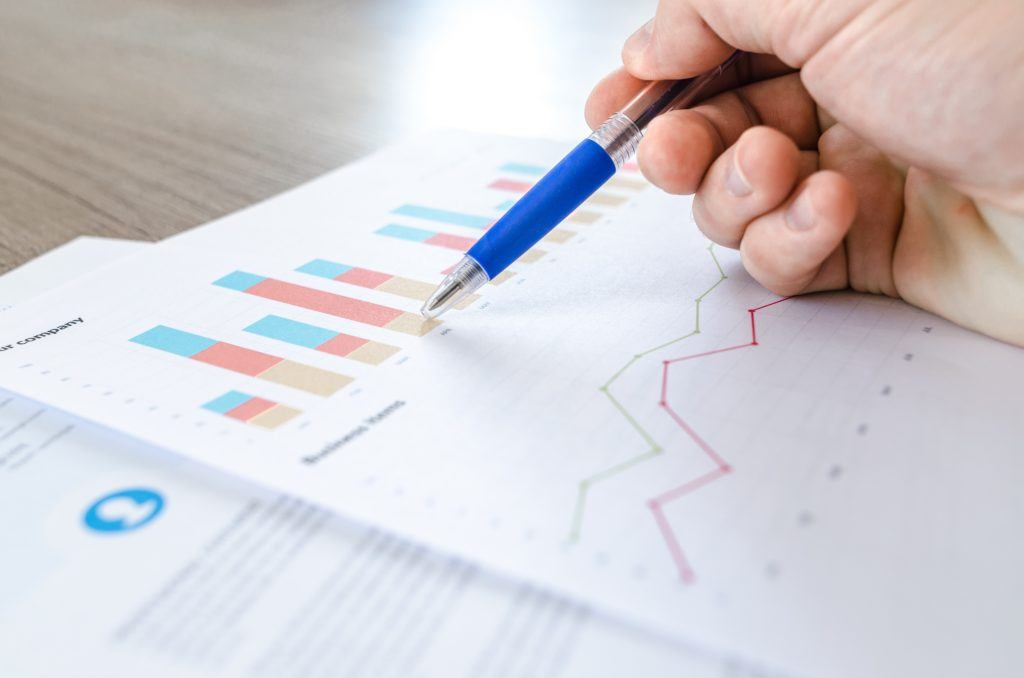 A general ledger account is the backbone of the recordkeeping of business, forming the basis of a firm’s financial statements. It is used to sort, summarize, and store information about all of the transactions conducted during business operations. The flow and structure of GL accounts are somewhat standardized, but the combination of numbers and letters that make them up are unique to each business.

It is organized to facilitate the double-entry system of bookkeeping. The general ledger will display the total individual amounts of debits and credits so that they are inputted in the company’s trial balance.

The general ledger is typically maintained within a computerized record-keeping system. It is essentially an electronic file of all the accounts and transactions that will be used to prepare the firm’s financial statements. It is also how a business runs reports to generate key financial information and other metrics. With accounting software, most day-to-day transactions are recorded in sub-ledgers, and then the totals are posted to the general ledger.

Historically, the general ledger was an actual book that had a separate page, or ledger, for each account. As a transaction occurred, it was recorded on the corresponding account page so that it could be referred to at a later time. It is for this reason that accounting records are typically referred to as a company’s “books.”

General ledger account, or GL accounts, are unique numbered accounts that are used to store, summarize, and sort a company’s transactions. They are maintained within the general ledger, and each account is designated to record a specific type of asset, liability, equity, revenue, or expense. It can be made up of a series of numbers or letters, and the numbers they start with or end in are often used to designate the type of account.

A valuable tool to help you decode the general ledger and all its accounts is the chart of accounts. It is a list of the accounts available to record transactions, regardless of whether they have been used or not.

The chart of accounts is organized in a manner that is similar to the general ledger. It is ordered sequentially and starts with balance sheet accounts and is then followed by the income statement accounts. This allows you to find an account’s name, its unique number, and typically a brief description. Unlike the general ledger, however, it does not list any balances or transactions.

There are many different types of general ledger accounts, as businesses need to track and report various kinds of transactions. These can be generally categorized as balance sheet accounts or income statement accounts.

Certain general ledger accounts can become summary records themselves, and these are called control accounts. In this case, the detail supporting the summary amount reflected in the control accounts are found in the subsidiary ledger. Some examples of control accounts include accounts receivable and inventory.

The first type of accounts you will find listed on the chart of accounts are balance sheet accounts. These accounts include assets, liabilities, and stockholders’ equity.

The first type of accounts you will find listed on the chart of accounts are balance sheet accounts. These accounts represent value held by the business, such as cash or inventory, and represent a debit balance. Current assets are assets that are used or held within one year, and long-term assets are those that are for longer than one year. These are listed first, and often start with a “1” like these examples:

Next, you will find the liability accounts. These accounts represent a liability that the business is responsible for, such as accounts payable, accrued expenses, and loans, and have a credit balance. For most businesses, these accounts begin with a “2” as shown below:

Stockholders’ equity is the last of the balance sheet accounts, and these represent the portion of the company owned by the shareholders and earnings that are retained by the business. These accounts have a credit balance and, usually, begin with the number 3:

The next type of accounts listed on the chart of accounts is the income statement account. It’s typically where the largest portion of GL accounts are maintained, and represent all of a company’s revenue, cost of goods sold, and other expenses.

Just like in an income statement, the income general ledger accounts are listed first in this section. These accounts represent the sales generated by the business within that year, and begin with the number 4:

Lastly, you will find the long list of expense categories that a business may incur throughout the year. These accounts tend to start with the number 6:

Cost Avoidance vs Cost Savings: What Is the Difference?

Cost avoidance has to do with any action that avoids having to incur costs in the future. In a business setting, the cost avoidance is a measure that...

How You Can Pay Less for the Same Service

We’re always thinking about the customer and looking for ways to serve them better, however, you can get to a point where you don’t even know where...

A general ledger account is the backbone of the recordkeeping of business, forming the basis of a firm’s financial statements. It is used to sort,...